THE TIME WE PUT A FORT IN THE WRONG PLACE 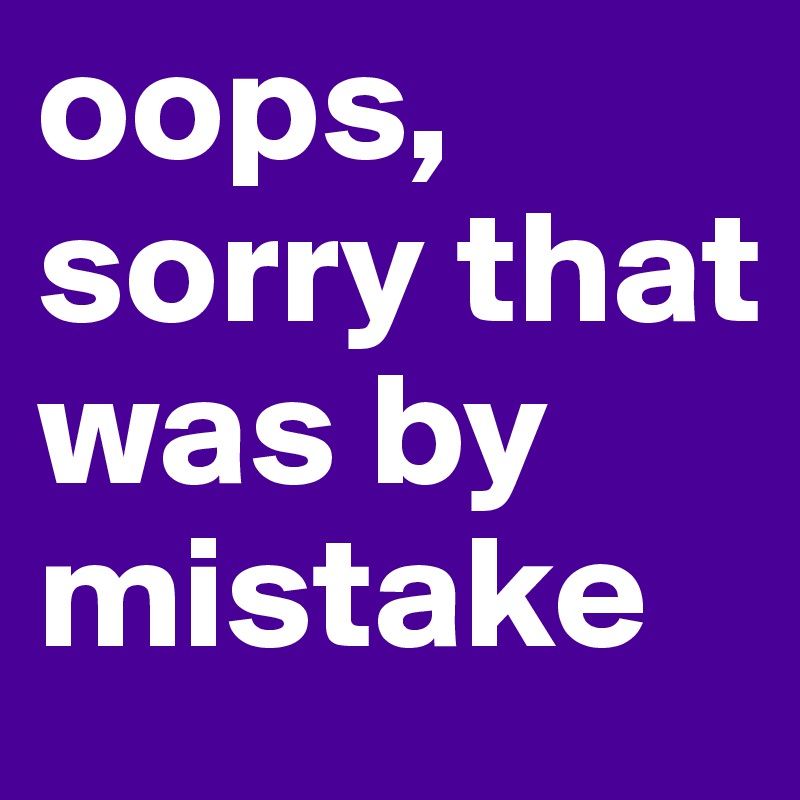 We all make mistakes. To err is human, after all. For example, flowers sometimes get inadvertently planted or fences built on the wrong side of the property line. It’s an imperfect world after all.

When armies and nations make such a faux pas, war can result. Fortunately, that didn’t happen with this week’s tale. Although the story does begin with a war. Two of them, in fact.

We know Canada today as a mellow place, a country famous for its politeness and good manners (along with trying to stay warm half of the year). But that wasn’t always the case.

When the American colonies launched the Revolutionary War, our neighbor to the north stayed loyal to England. Twice, (during the Revolution and again 37 years later during its sequel, the War of 1812) the U.S. invaded Canada. Twice, we had our fanny handed to us on a platter. And, as my Canadian friends in college were fond of gleefully pointing out, “We burned your White House, too!”

After narrowly surviving the War of 1812, President James Madison said it was time to seriously invest in defense spending. Since a fort had famously stopped the British fleet at Baltimore (giving us The Star-Spangled Banner in the process), the War Department set about building a string of fortifications along the Atlantic coast, many of which still stand today.

An imposing fort was planned to protect America from Canada as well. Money was authorized to build an 8-sided fortification with 30 foot stone walls and armed with 125 powerful cannons. It would be built in New York state on the northern end of Lake Champlain within sight of the border. Twice during both wars, the British had used that waterway to launch their own invasions of our country. Once the new fort was in place, no warship could get past it. 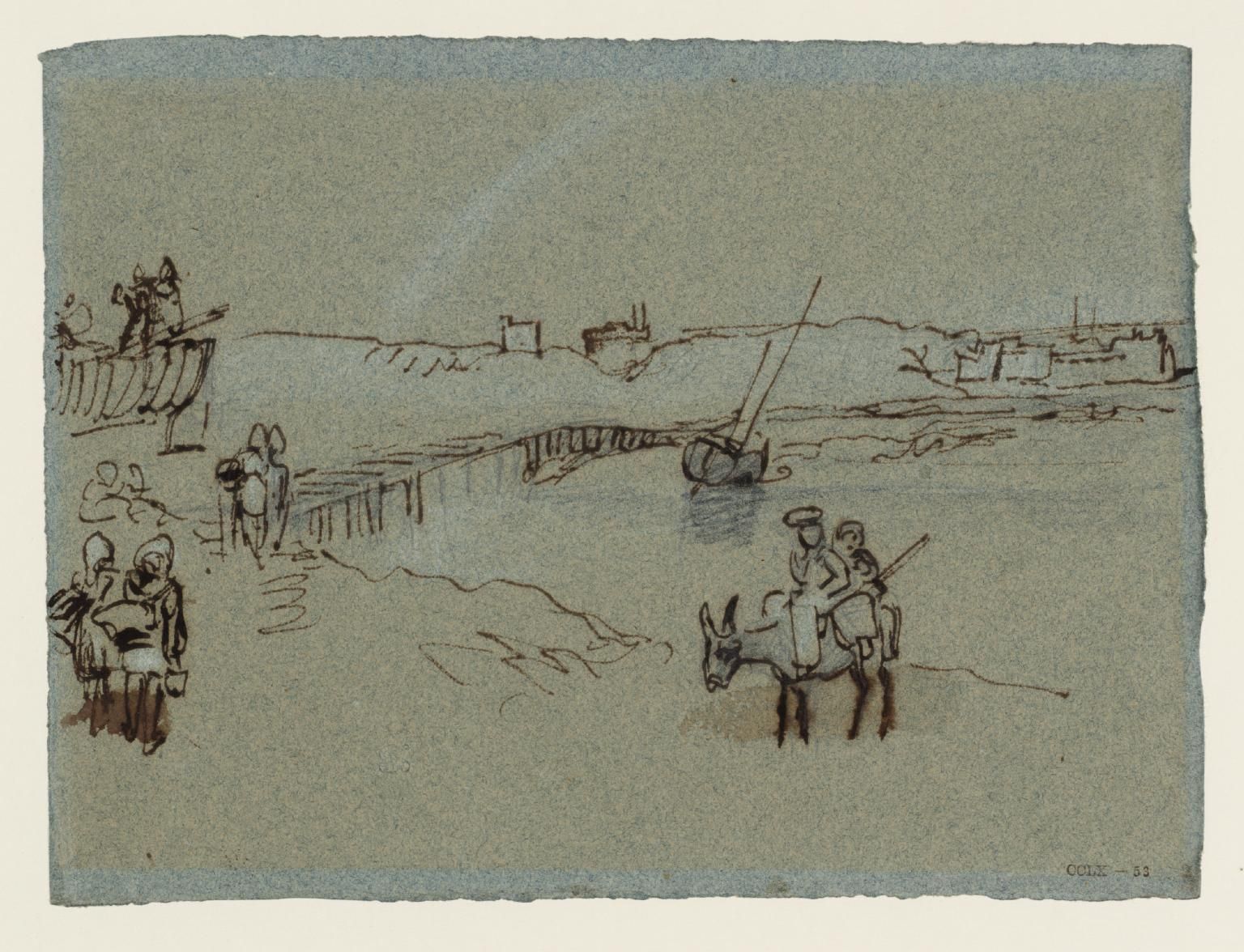 So the Army set to work building the new fortress in 1816. Dozens of workmen and soldiers, overseen by the Corps of Engineers, commenced the mighty task. It was so important, President James Madison even inspected the site in 1817. Things were progressing nicely. Dozens of acres of woods had been cleared and the massive stone walls were going up.

Then it happened. A clerk in Washington discovered a mistake. A bad mistake. A make-your-face-turn-red and hang-your-head-in-shame mistake.

The survey that had been used to select the new fort’s site was wrong. Way wrong. It mistakenly placed the international border three-quarters of a mile to the south. Meaning the fort intended to protect us from Canada was being built—in Canada!

President Madison was mortified. He ordered construction to stop, told the Army to immediately withdraw, then apologized profusely to the Canadians, who shrugged it off with a “these things happen” response.

Washington had spent $175,000 (about $3.5 million today) on the project. Now it was all wasted in a textbook example of a government boondoggle.

With the Army gone, local residents took stone and other materials for use in their houses, buildings and barns. In a few years, the site was picked clean. No trace of it now exists. 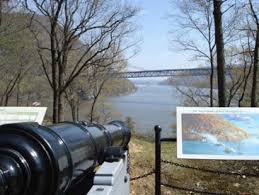 The fort had never been officially named. Americans and Canadians alike eventually called the place exactly what it was: Fort Blunder.

Twenty years later, the Army built another fortification nearby. Called Fort Montgomery, it was smaller and less imposing than the original. By then US-Canadian relations were warming significantly. In 1909 it was abandoned. Today it sits empty on the shores of Lake Champlain, a decaying relic from by a bygone era. 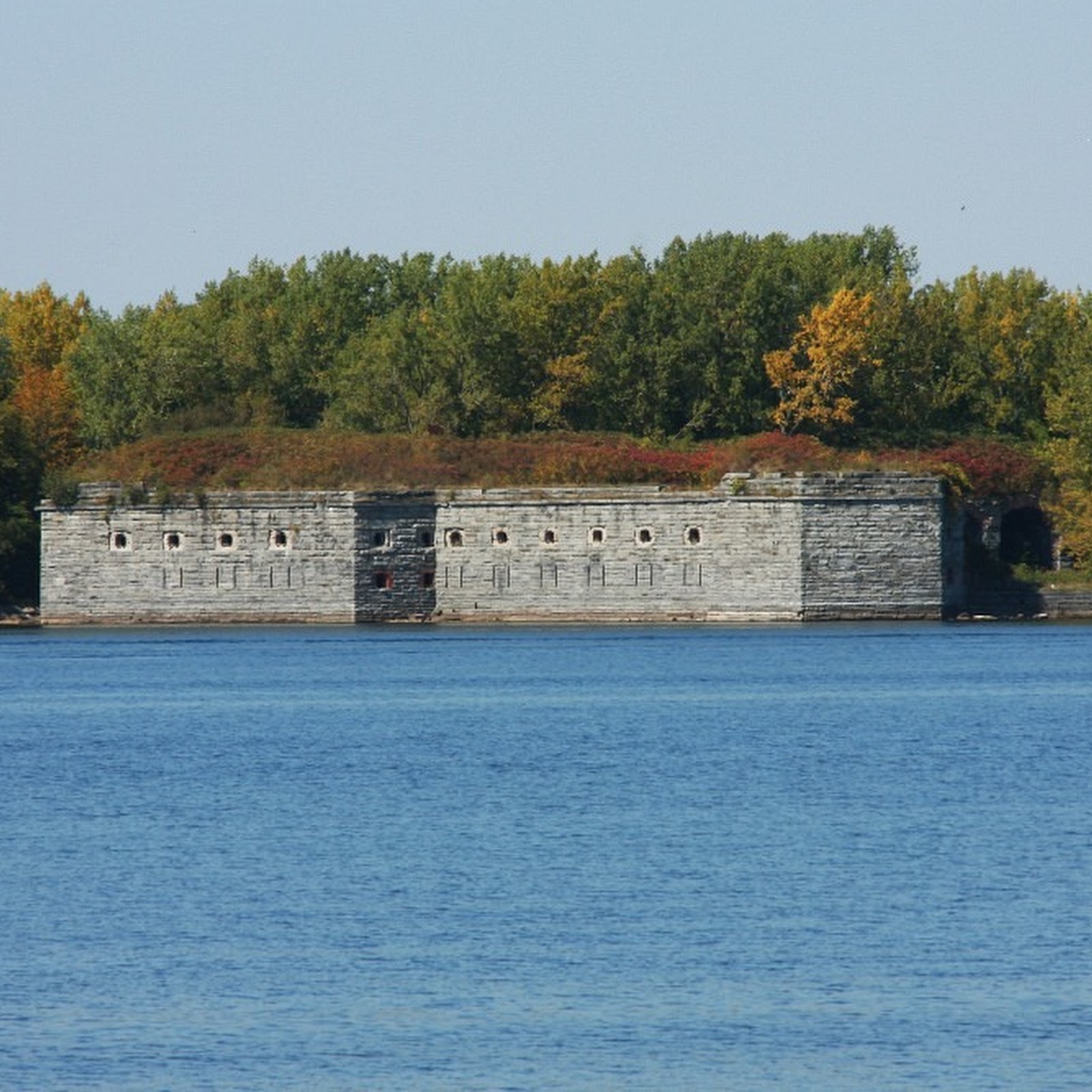 But one thing was certain: when the Army began building Fort Montgomery, you can bet they made darn sure they went to work on the right side of the border that time!

Curious about Tell It Like Tupper? Here’s a chance to see for yourself. Take a sneak peek at a couple of chapters in this free downloadable excerpt.