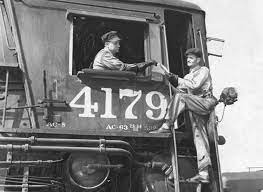 Labor contract negotiations often come down to a game of chicken. Negotiators on both sides go as close to the deadline as they dare until someone blinks. The higher the stakes, the closer to the edge each camp is willing to go. They can make the Cuban Missile Crisis look like child’s play.

We were reminded of that with this week’s narrowly averted rail shutdown. Less than 48 hours before passengers and freight trains were scheduled to grind to a halt, threatening to cripple an already battered supply chain still reeling from the pandemic, a tentative deal was reached. November’s looming midterm elections played no small part in the urgency as well.

It was dramatic stuff. Yet it was nothing compared to the decisive (and almost theatrical) role a president played in an even more ominous rail strike 76 years earlier.

In 1946, railroads were the backbone of the world’s largest transportation system. The federal interstate highway system was still just a dream. Air cargo was in its infancy. Though trucks and barges moved many things, the yeoman’s duty was done by trains. If it was sent in America at that time, it went by rail.

When the people who kept the country’s iron horses rolling threatened to walk off the job in 1946, a major catastrophe was in the making. The nation was still undergoing the painful transition from wartime to a peacetime economy. Major unions had made a no-strike pledge for the duration of the conflict, and they had kept it.

Now that bombs had stopped falling, prices were shooting up. Inflation was having a field day, making up for the hiatus it had taken the war years. Railroad workers, like many other Americans, said they simply couldn’t keep up.

Labor was on the warpath just then. Steelworkers, telephone workers, meatpackers, and General Electric laborers—some 5 million people in all—were walking the picket line. If the railroad workers joined them, it would be one strike too many.

President Harry Truman, who was ending his first year on the job, was increasingly frustrated. Labor Secretary Lewis Schwellenbach had been his personal emissary for months as he keep representatives from railway management and 20 different unions talking.

His patience finally gave out, and Truman invoked the Railway Labor Act imposing a 60-day cooling-off period. Though some progress was made, two unions still refused to budge.

Truman had been pushed too far. On May 17, he signed Executive Order 9727 authorizing the federal government to seize control of, and operate, the nation’s railroads. Truman had more than upped the ante; he had pushed all the chips to the middle of the table and was going for broke.

Labor leaders took a step back the next day, postponing the strike for five days.

And so on May 24, while Truman was shaking hands with 865 wounded World War II veterans at a special reception on the south lawn of the White House, the strike began. Its effects were instantaneous.

America was largely paralyzed. Thousands of travelers were stranded wherever they happened to be when the trains stopped running. Auto traffic became tangled. Without railcars to carry crops, farm harvesting froze. Newspapers, the main communications outlet of the day, cut back coverage to conserve their supply of newsprint. The Atlanta Constitution only ran notices of funerals and lodge meetings and promised its readers with a whiff of desperation it wouldn’t stop publishing if it was “humanly possible to avoid it.”

Truman was a skilled poker player. He recognized the unions believed his seizure of the railroads was bluffing. They had called his bluff. And they called wrong. The president pounced.

He spoke to the nation by radio that night, urging rail workers to return to their jobs for the good of the country.

Then, in one of the most dramatic moments in congressional history, Truman went to Capitol Hill the next day to address a special joint session. Getting the House and Senate to meet on a Saturday was a big deal itself. But everyone understood this can couldn’t be kicked down the road.

Truman stepped to the rostrum at 4:00 p.m. and recounted all he had done to prevent that moment from happening, saying “the time for negotiation had passed and the time for action had arrived” and adding in his no-nonsense way, “We are dealing with a handful of men who have it within their power to cripple the entire economy of the nation.”

The air at electric. Truman asked Congress to give him special authority for six months to draft strikers into the armed forces and put them in the service of the government. Harry wasn’t fooling around.

At that precise moment Leslie L. Biffle, Secretary of the Senate, stepped over and handed Truman a slip of paper. The president paused as he read it, looked up, and said, “Word has just been received that the railroad strike has been settled on terms proposed by the president!”

The news was greeted with more than applause; a tidal wave of whooping, hollering, and cheers swept through the chamber as 535 senators and representatives heaved a collective sigh of relief. A national tragedy had been averted. 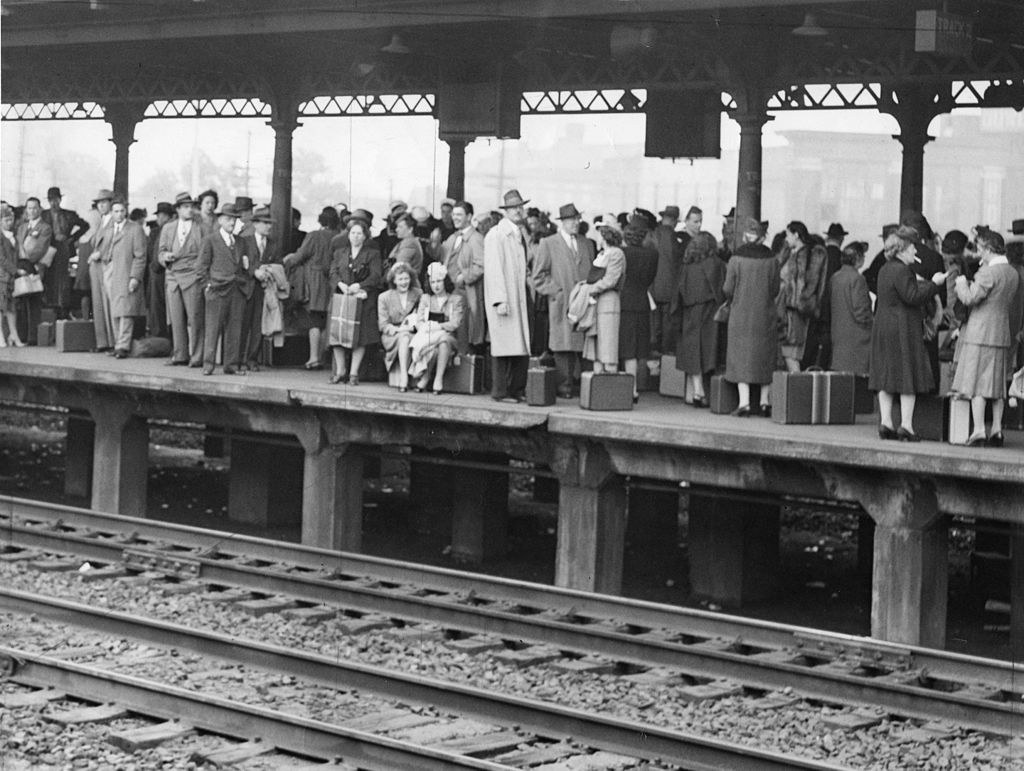 Yes, the 11th-hour agreement that preempted a 2022 rail strike was indeed dramatic. But it can’t hold a candle compared to what happened in 1946.