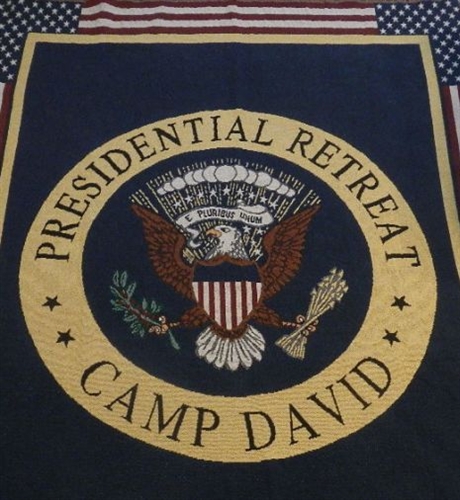 President Trump loves hanging out at Mar-a-Lago, his luxury Florida estate. He’s less fond of Camp David, the chief executive’s official getaway in the Maryland mountains. He once described the presidential retreat as “interesting for about 30 minutes.”

Every president since FDR has spent time at Camp David. Yet 13 years before it was created another presidential property was built in Virginia’s Shenandoah Valley.

This is the story of Camp Hoover. 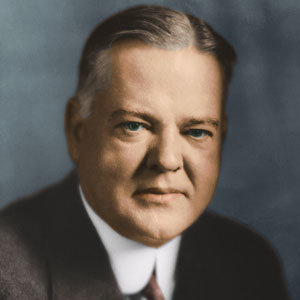 Herbert Hoover is remembered for the extraordinarily bad luck of having the Great Depression start on his watch. It’s the kind of thing that looks terrible on a presidential resume. But when he entered office in 1929 he was quite popular. The first president born and raised west of the Mississippi, Hoover had spent years living in mining camps as an engineer. The outdoors appealed to this most buttoned-down of presidents.

Shortly after Hoover moved into the White House, he found the perfect location for escaping it. A getaway at the Rapidan River’s headwaters atop Doubletop Mountain. Nearby Mill Prong and Laurel Prong streams offered ideal fishing. (Hoover was an avid angler, though also the kind of guy who fished while wearing a coat and tie.)

Virginians offered the land for free. But Hoover wouldn’t hear of it. He insisted on personally paying the prevailing $5 an acre for 164 pristine acres, plus another $22,719 for materials. U. S. Marines provided free labor by labeling the construction project a “military exercise.” They built 13 buildings including cabins, two mess halls, a lodge, a meeting place, and Hoover’s residence called the Brown House (to distinguish it from the White House). There were hiking trails, a miniature golf course, and trout pools where it was said the fish were so tame “they drift slowly out into the open to look you over.”

Hoover decommissioned the presidential yacht Mayflower and reassigned its mess crew and china to the camp to save money. Its official name was Rapidan Camp. But everybody called it Camp Hoover.

It was so rustic, mail was delivered by dropping it from an airplane!

That didn’t stop the era’s Who’s Who from trekking there. Visitors included Thomas Edison, Edsel Ford, Governor Theodore Roosevelt, Jr., Winston Churchill, and even British Prime Ramsay Minister McDonald. In a move foreshadowing Camp David’s later role as a place for delicate diplomatic negotiations, Hoover used it to offer this deal: Washington would cancel Britain’s World War I debt in exchange for America buying Bermuda, Trinidad, and British Honduras. (McDonald’s reply: “Thanks, but no thanks.”) 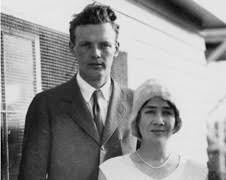 In August 1929 Hoover’s doctor met a mountain boy while hiking through nearby woods. They struck up a conversation. The doctor was horrified to discover the child, nor his eight brothers and sisters had ever attended school. Because there wasn’t one nearby. The boy and some friends rode horses into Camp Hoover a few days later and gave the president a live possum as a birthday gift. (Anne Morrow Lindbergh, visiting at the time with husband Charles, was amused to learn the kids had never heard of the world-famous aviator.) Hoover was touched and personally funded a small school for local poor children. 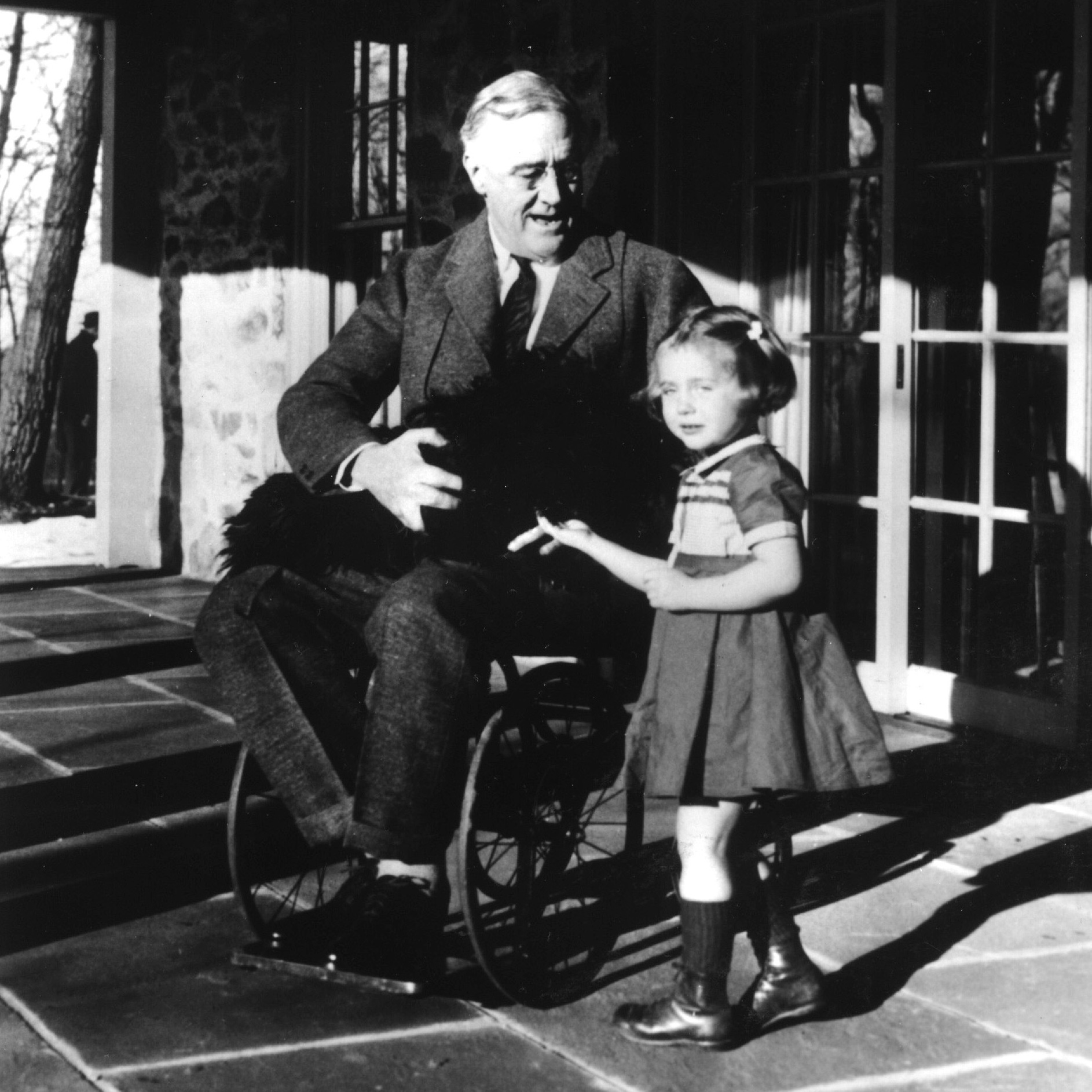 Camp Hoover’s glory days didn’t last long. Defeated for reelection in 1932, Hoover gave the camp to the government. Franklin Roosevelt visited in 1933 but didn’t like it; the trails couldn’t handle his wheelchair and the water was too cold for swimming.

The Boy Scouts used the place from 1946 until the early 60s. By then many of its cabins had rotted.

Still, VIPs kept coming. Jimmy Carter was the first president since FDR to visit. When his vice president Walter Mondale was trapped there in a snowstorm the Secret Service needed chainsaws to get him out. Al Gore also dropped by when he was Veep.

The National Park Service finally restored the three remaining cabins (including the Brown House) in 2004 and reverted its name to the original Rapidan Camp. You can visit today, either by hiking on foot or riding by van from a nearby visitor center. Those who do relive a forgotten piece of presidential history in the same surroundings Herbert and wife Lou Hoover enjoyed nearly 90 years earlier.