The Mother of All Missed Calls 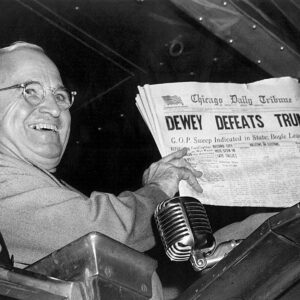 It’s been a bungee jump of a year politically. Last spring the GOP seemed poised to ride a Red Tsunami in the upcoming midterm elections. Democrats rallied over the summer and appeared to have regained the momentum. This fall, however, there was a Republican resurgence with the prevailing winds now apparently blowing in its direction.

And political pollsters were right there every step of the way telling us how this seesaw campaign season was playing out. They’re so ubiquitous, you can’t swing a dead cat without hitting some new poll result.

Love them or hate them, they are impossible to ignore. Americans are addicted to soothsayers whose algorithms tell us with what vox the populi is about to speak.

Until, of course, they get it wrong. Consider 2016. On Monday, Nov. 7, many pollsters were predicting Hillary Clinton would win the presidency by a comfortable margin. On Wednesday, Nov. 9, they were frantically wiping egg off their face.

However, nothing but nothing can compare to polling’s great failure, the Mother of All Missed Calls, the 1948 presidential election.

It was supposed to have been a no-brainer. After all, Democrats had won control of Congress in 1930. Their Franklin Roosevelt was elected president in 1932 and then reelected, and reelected, and yet again reelected. For nearly 20 years, Washington was their personal playground.

Until 1946, when Republicans seized both houses of Congress in a ballot box romp. Then the GOP turned its sights on Harry Truman.

Poor Truman. FDR would have been a hard act for any politician to follow. But a sizable number of Americans felt the Man from Missouri simply wasn’t up to the job. Tom Dewey was one of them.

The 46-year-old Republican governor of New York was viewed by many as a president in waiting. He had challenged Roosevelt in ’44 and had run a surprisingly close campaign. Dynamic and handsome (though his dark mustache had prompted GOP socialite Alice Roosevelt Longworth to dub him “the little man on the wedding cake”), his rich baritone voice sounded great on the radio.

“Dewey will be in till ’57,” one national news magazine confidently reported, taking for granted he would win 1952’s election before 1948’s was even held. Putting money on a Truman victory was a sucker bet. Poll after poll backed that up.

There had been earlier warning signs that the new science’s methodology was still a work in progress. Its most famous flop was a much-ballyhooed 1936 survey by “Literary Digest” magazine predicting Republican Alf Landon would defeat FDR in a landslide. (The Kansas governor carried only Maine and Vermont.)

They were all wrong.

Truman narrowly eked out the biggest upset in presidential history. It was close; but close was good enough. A grinning president couldn’t help holding up a copy of the Chicago Tribune (which was so certain of a Republican sweep it had gone to press before all the votes were counted) whose iconic headline blared “Dewey Defeats Truman” for photographers.

Historians have dubbed 1948 an utter fiasco for political polling. So, just what went wrong?

Plenty. For starters, interviewers were allowed back then to pick their own respondents without demographic screening first. Talk to too many Democrats or too many Republicans and the results were skewered.

There was also bad timing. As George Gallup, Jr. later recalled, “We stopped polling a few weeks too soon.” That’s right; Dewey seemed such a lock to win many pollsters simply didn’t feel the need to waste resources confirming what everyone knew was going to happen.

Finally, there was the FDR Factor. The leading pollsters of the era had cut their teeth during the New Deal’s long run. Roosevelt was a deeply polarizing figure with people either passionately loving or furiously hating him.

But in 1948 not only was Roosevelt gone, there were also four presidential candidates: Dewey, Truman, Dixiecrat Strom Thurmond, and Progressive Henry Wallace. Their old “what do you think of him?” approach simply didn’t work in that dynamic.

Taken together, those problems combined to create a perfect storm for wildly off-the-mark forecasts. 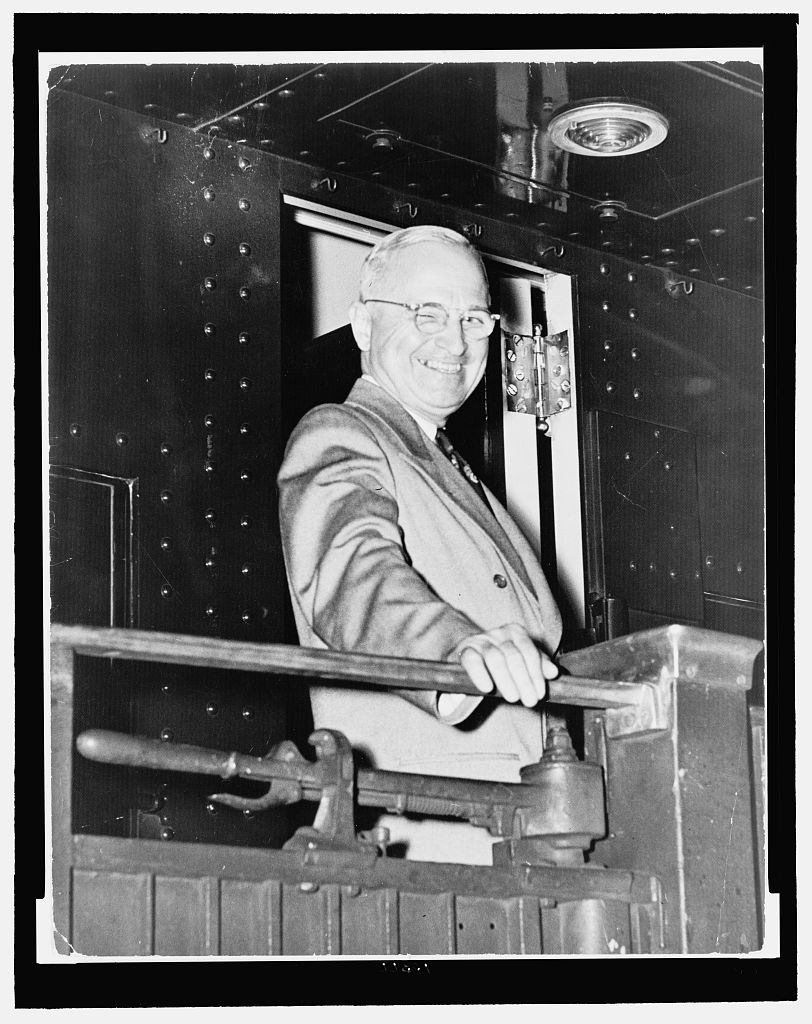 It was such a disaster Harry Truman became the patron saint for underdogs everywhere. “Look how he was underrated in ’48!” they still note with a whiff of desperation. Political pros have a rule of thumb that says whenever a candidate invokes Harry Truman in the closing days of a campaign, that candidate will have an unhappy election night.

And so it is ironic that the candidate who proved pollsters wrong by pulling off the greatest come-from-behind win of all time is now a St. Jude for political lost causes.