THE NICKEL THAT CAUSED A DOLLAR’S WORTH OF SCANDAL 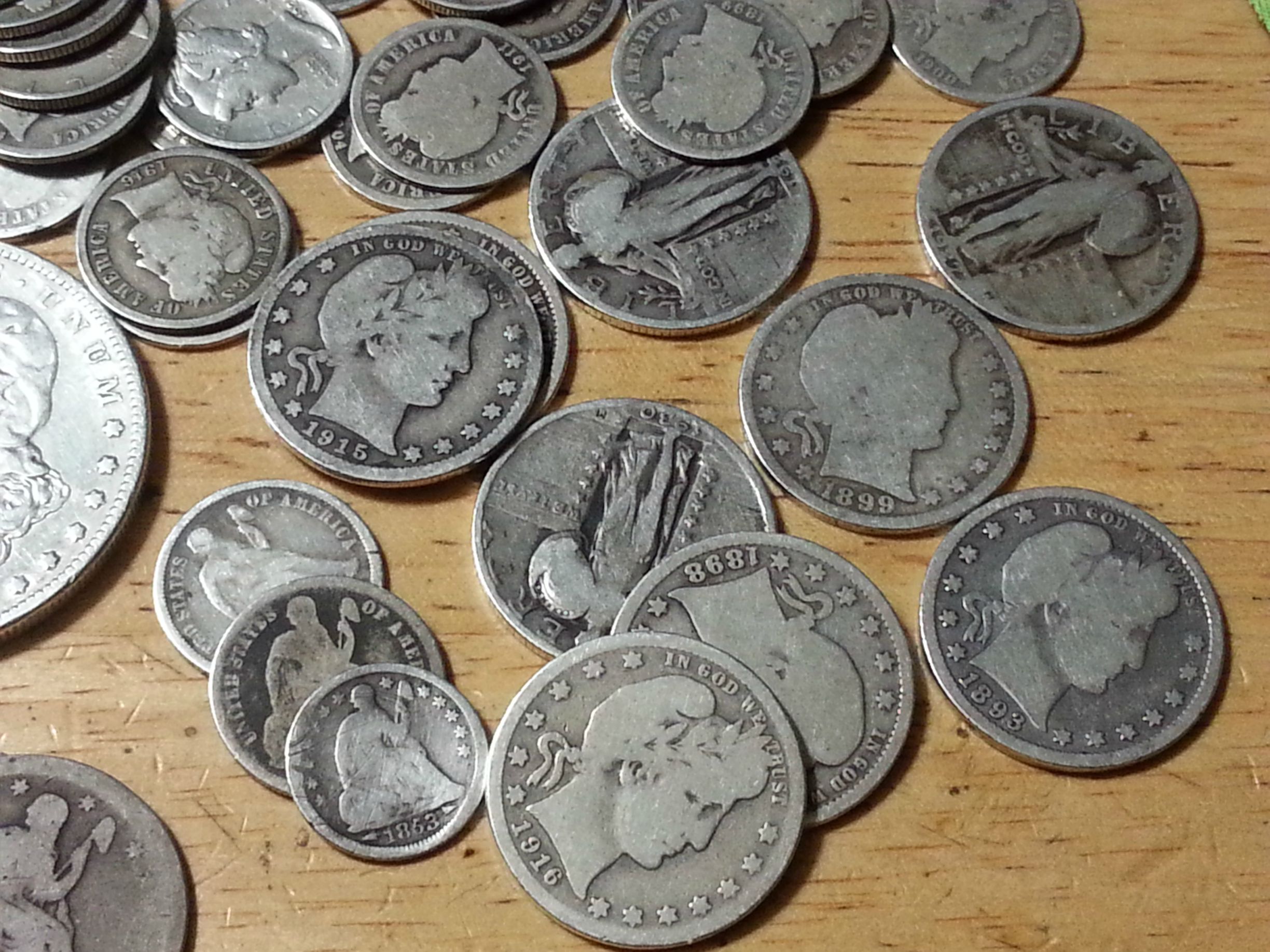 Like so many things in life, it seemed like a good idea at the time. And it would have been, too, if one man’s swindle hadn’t ruined everything. When all was said and done, a conman got off scot free, Washington had egg on its face, and a new phrase entered the American vocabulary that’s still used today.

This is the story of Josh’s golden scam.

Back in 1866, the government began minting the first five-cent piece. It had the United States shield—our country’s coat of arms, if you will—on the front and “5 Cents” surrounded by 13 stars on the back. The public liked the new coin and immediately began referring to it by the metal used to produce it: the nickel. (Its predecessor had been silver and called the “half dime.”)

But it proved difficult to strike, causing countless headaches for the United States Mint. So a new design was produced. Released on February 1, 1883 it featured Lady Liberty on the front with a giant V (the Roman numeral for five) in the center of the reverse. Americans enthusiastically embraced the new coin.

There was just one problem. It was a big one, too. And a man in Boston named Josh Tatum quickly spotted it. No denomination appeared on the coin. There was just that great big V. It could mean 5 cents or 5 dollars. Which caused a lightbulb to switch on in Josh’s head.

The new nickel was about the same size as a $5 gold piece. Both bore the likeness of Liberty on the front and, while not identical, to the untrained eye they looked similar to one another.

So, Josh took several of the new nickels to a jeweler and had them electroplated with gold. Then he went to a store. Walking up the counter, he pretended to be deaf mute and pointed to a cigar. The clerk said, “Five cents, please.” Josh handed over his phony gold-plated coin and was promptly given $4.95 in real money in change. When he pulled the scam at different stores, it worked perfectly every time.

Apparently, Josh liked to think big. He had 1,000 nickels covered with a thin layer of cheap gold and worked his way to New York City. Never speaking, only pointing, and always walking away the richer for the exchange. He supposedly made $15,000 (about $375,000 today) by the time he was arrested.

Josh was eventually hauled into court and tried for his hoax. But prosecutors had a serious problem. At no time did Josh ever claim the coin was a $5 gold piece. In fact, he never said anything at all. He simply handed it over and trusting clerks accepted it was as genuine. Because he never claimed it was actually gold, the jury found Josh had committed no crime. He was acquitted.

While all this was happening, Washington was dealing with similar headaches caused by the new nickel. Other con artists had spotted the design oversight and were also taking advantage of it. The head of the Secret Service had noted the potential for criminal mischief at the outset and warned the government. Then as now, bureaucrats are loath to admit a mistake. The Philadelphia Mint’s director loudly defended the new nickel. He pointed out a three-cent coin had been minted for 22 years with just the Roman numeral III on the back and no denomination, and there hadn’t been any problems. (Although he didn’t mention that coin was smaller than a dime and the $3 gold piece was larger than a quarter, making it impossible to confuse the two.)

By now the scam was being reported as far away as St. Louis, Morgan City, Louisiana, and San Francisco. The government had no choice but to act. On March 11 new nickels began coming out of the Mint with the word “cents” added directly below the V. It remained there until the Buffalo Nickel replacement debuted in 1913.

Today, the gold-plated frauds are called Racketeering Nickels and are cherished by collectors.

Two lessons from this story. First, the phrase “I’m joshing you” was popularized by the incident. Though it appears to have shown up in print as early as 1845, its usage exploded after 1883. 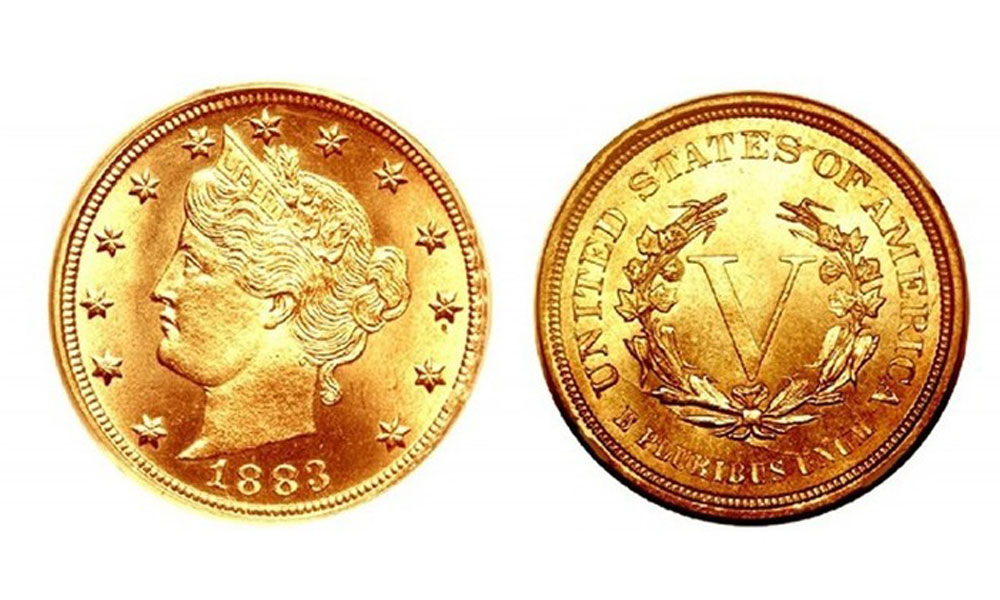 And, the Mint learned its lesson. That was the last time it ever produced a coin that didn’t bear the denomination.

I’m not joshing you.

Curious about Tell It Like Tupper? Here’s a chance to see for yourself. Take a sneak peek at a couple of chapters in this free downloadable excerpt.