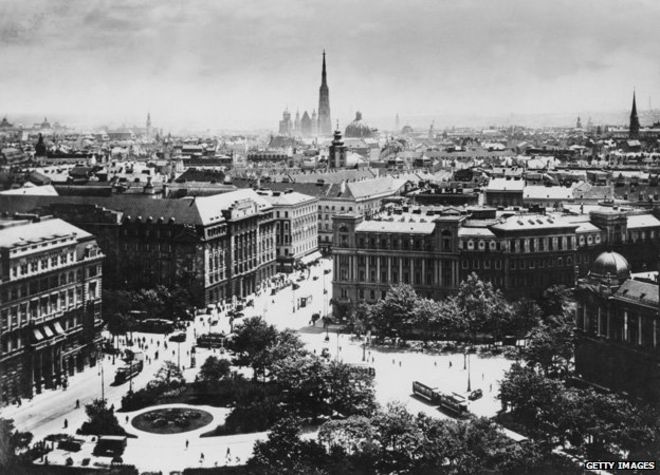 Vienna also held a dubious distinction that same year, although nobody knew it. Several men lived there who would go on to profoundly shape the 20th Century. They were a trio of tyrants, two of whom became the worst the world has ever seen. And get this: they all lived in the same section of the city! END_OF_DOCUMENT_TOKEN_TO_BE_REPLACED 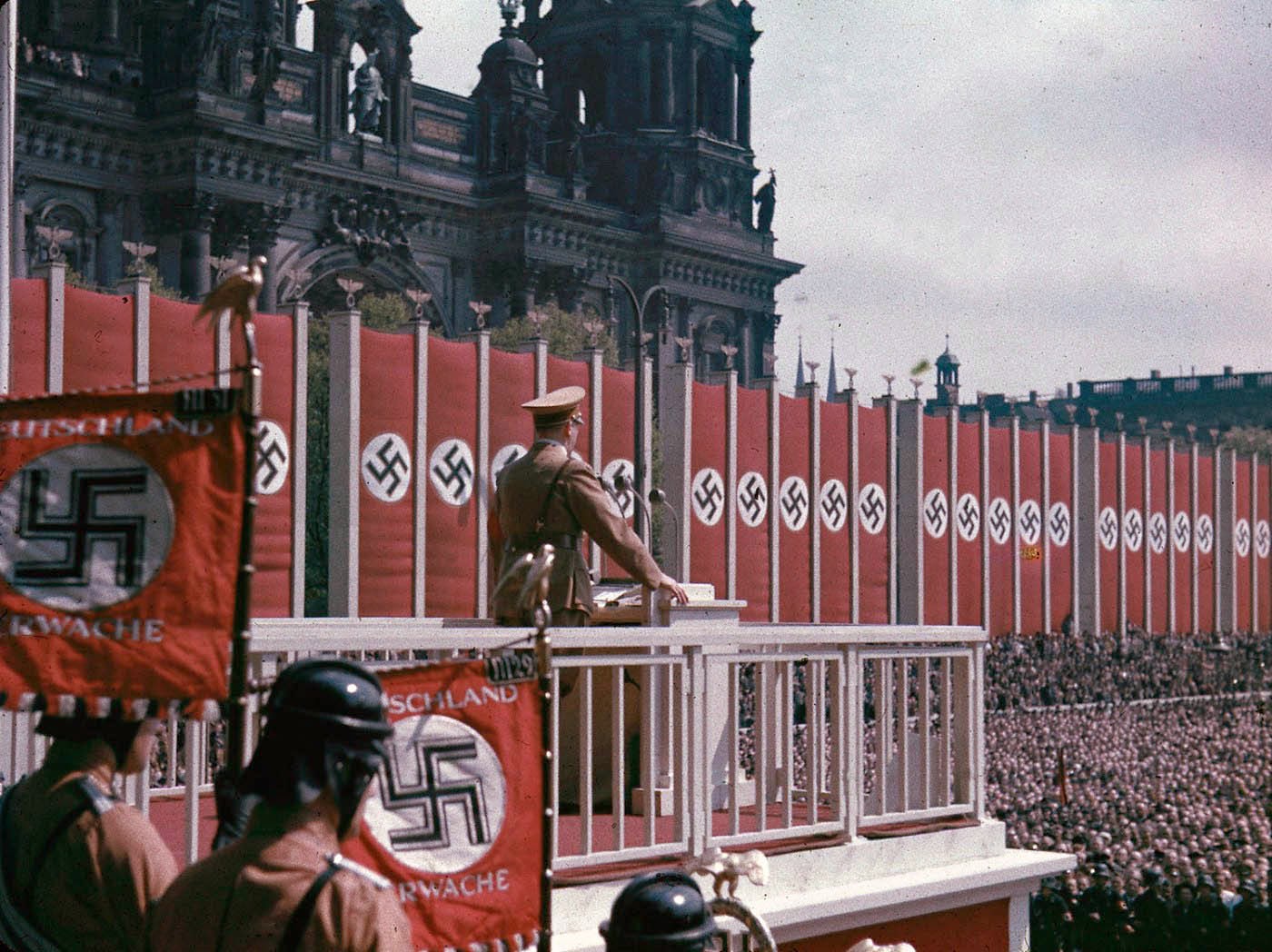 Every dictatorship shares one thing in common: unquestioning, blind obedience to the dictator from his subjects. Whether it’s the Castros’ Cuba, Kim Jong-un’s North Korea or Stalin’s Russia, it’s always the same – when the Boss says “Jump!” you ask “How high?”

Nazi Germany was particularly bad about that. It was All About Adolf, no ifs, ands or buts. Defying him was not only bad, bad things happened to those who did. Very bad things.

Which is why the story I’m about to share is so remarkable. Because in the closing days of World War II, one German not only said “no” to Hitler’s face, he even lived to tell about it. END_OF_DOCUMENT_TOKEN_TO_BE_REPLACED

History is littered with possibilities, and the only thing historians love more than bickering among themselves is speculating about what might have happened if the past had played out differently.

What if JFK hadn’t been assassinated?
What if FDR had only served the traditional two terms as president?
And perhaps the most intriguing of all … what if the South had won the Civil War?
Tantalizing possibilities of what may have been gained, or lost, in a history that wasn’t.