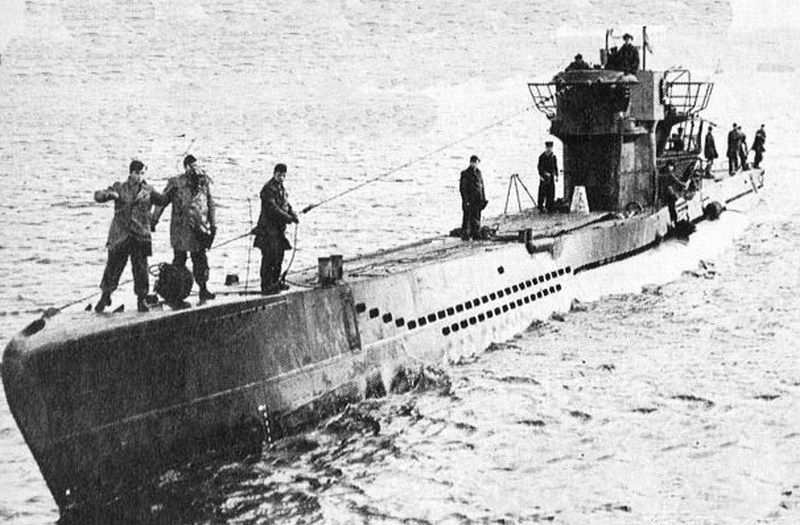 But 70 years ago, answering Nature’s Call actually sent a submarine to the bottom of the ocean. You have to hear this bizarre tale to believe it. And I swear every word is true.

Submersibles have been destroyed a host of ways over the years. Depth charges, naval and aerial bombings, collisions, even mechanical troubles have all dispatched them to Davy Jones’ Locker.

But one holds the, uh, distinction of being the only sub done in by its own potty. 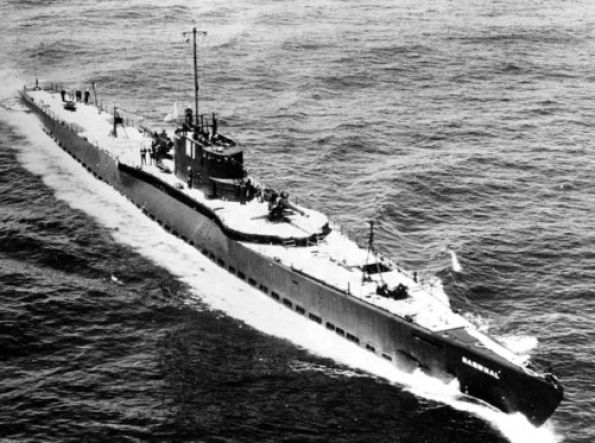 U-1206 was the pride of Nazi Germany’s navy when she went into service in March 1944. Some 50 officers and men were assigned to her as she set out to destroy Allied shipping.

Daily life aboard a U-boat was rough. They were built for combat performance, not human comfort. Men had to make their way around machinery and weaponry as best they could for months at a time. The food was bad, the air was stale and smelled of diesel exhaust fumes and guys who had gone too long without showering.

Then there was the matter of the “head,” naval slang for the restroom. U-boats had only two – and one was often used to store extra food for the long undersea voyages. That’s right, all 50 men had to share one –and only one– restroom.

But U-1206 boasted a creature comfort most other submarines didn’t have: a brand new, state-of-the-art high pressure toilet that could be flushed while submerged at great depths. That was very important, because when 50 guys are using the same facility, you want all the flushing you can get. 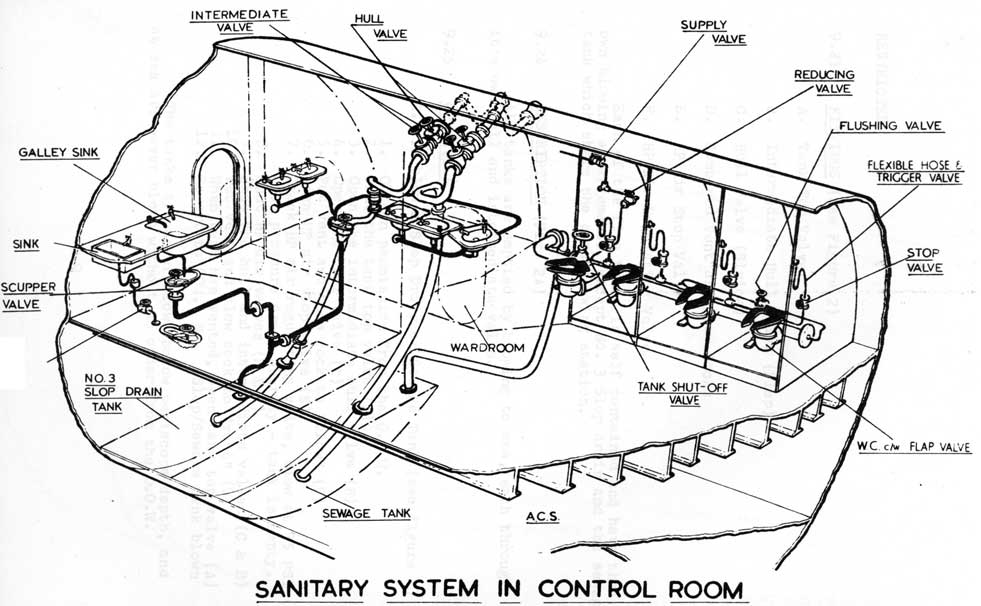 Without going into Techno Babble, the pressure system was extremely complex. Leave it to the Germans to devise a flushing mechanism that was so complicated, an engineer “specialist” had to be present every time it was used.

U-1206 had left occupied Norway eight days earlier and was cruising off the coast off Peterhead, Scotland when something happened. Kapitänleutnant Karl Adolf Schlitt (you had to be very careful pronouncing that name) was commanding a U-Boat for the very first time. Naturally, that would drive up a man’s sense of self-importance.

But it’s possible Schlitt (I really love writing that name) may have carried cockiness a bit too far, because there are differing versions of what happened next. 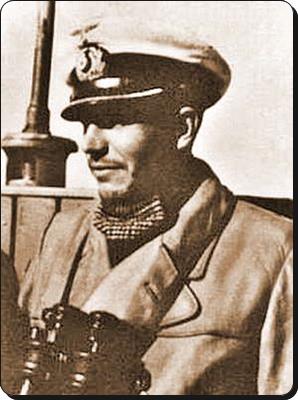 They said Captain Schlitt had an inflated view of his mechanical competence. He didn’t need any “specialist” to tell him how to work the new-fangled system, by golly. He could read the manual and make it flush all by himself.

When he pulled the chain, the sub began filling with water from the ocean combined with raw sewage from its storage compartment. Talk about a mess! Schlitt cried for help. But nobody could figure out how how to stop the rapidly spreading slop.

It eventually reached the U-boat’s batteries. Saltwater and battery acid combined to create dangerous chlorine gas (one of several gases that had been used in World War I’s deadly trench attacks).

With toxic fumes quickly filling the boat, Schlitt had no choice but to order U-1206 to surface and open the hatch. Which is the most dangerous thing a submarine can do in wartime. 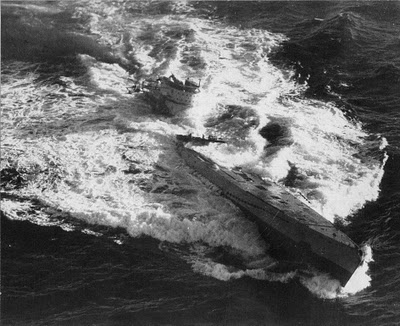 It didn’t take the Brits long to spot the sub and attack her from the air. One crew member was killed, and U-1206 was so badly damaged she couldn’t dive. So Schlitt had her scuttled, and then gave the order to abandon ship.

Three men drowned during the evacuation. Nearby British ships picked up 36 others. The remaining 10 made it to shore in a lifeboat and were quickly captured.

In a way, U-1206’s demise was a fitting metaphor for its homeland’s sinking condition, because Nazi Germany itself was going down the crapper just then. Within a fortnight, Hitler fired a bullet into his brain and the Third Reich went out of business a week later.

Nobody knows what happened to the skipper after the war. Schlitt slunk home in shame and disappeared from history.

Divers working on a pipeline stumbled upon the U-boat’s remains in the 1970s. She sits silently rusting on the bottom of the sea today, the only submarine ever sunk because someone had to take a dump. 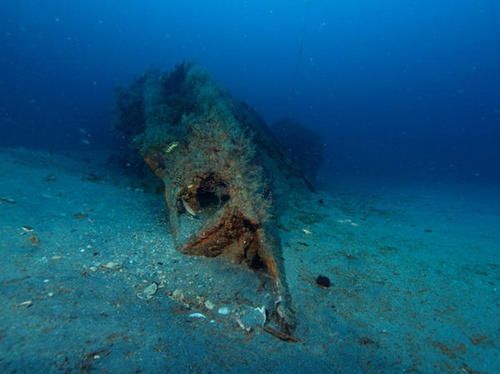 There’s not any glory in going down that way. But it was poetic justice, for there wasn’t any glory in the cause she served, either.