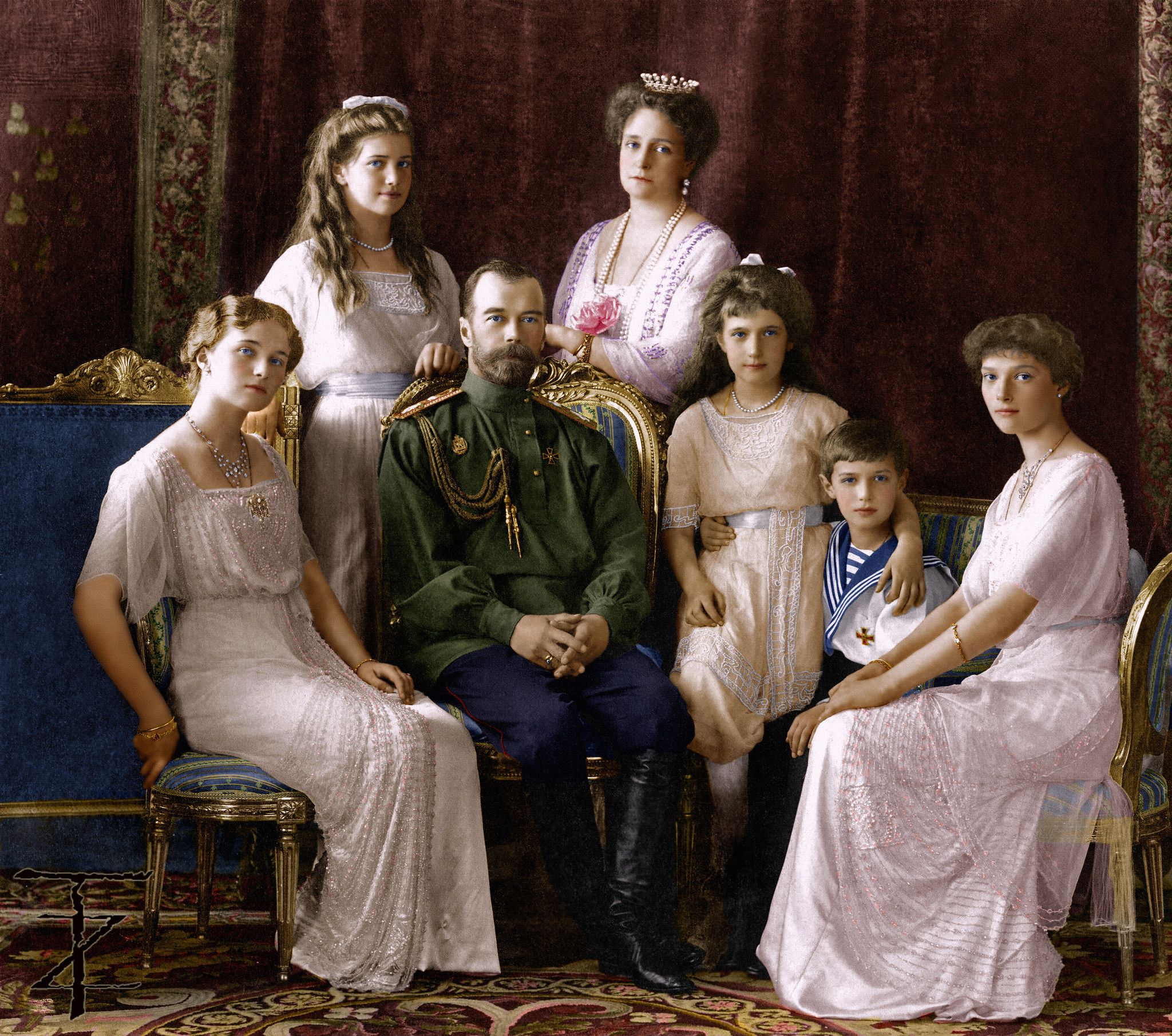 Of the many sad stories scattered throughout history, few are sadder than the tale of the Romanovs. Driven from the throne their ancestors had occupied for 300 years, they were hustled off to exile in Siberia, awakened on a muggy July night and mercilessly murdered. An entire family, and a royal legacy, passed into legend in an instant.

But one member of the household survived that slaughter. And although he didn’t witness the killings, he carried its pain to his grave.

This is the story of the ironically named Joy, history’s saddest dog.

The Romanovs (Czar Nicholas II and Czarina Alexandra, daughters Olga, Tatiana, Maria and Anastasia, and son Alexei) lived an opulent lifestyle that made the Kardashians look like paupers. Trust me on this; I spent several weeks in Russia in 1996 and the imperial splendor made this small-town boy’s head spin. Yet they were still a family after all and that meant they had pets.

There was Kotka and Zubrovka, furry cats the children adored. There was a bulldog named Ortipo and Jimmy, a King Charles Spaniel.

But none of them came close to Radnost, whom we will call by his English name Joy.

There’s a magical link between a young boy and a dog that’s impossible to explain. It forms instantly, is stronger than oak, and lasts a lifetime. That bond formed the first time Czarevich Alexei and Joy saw each other. For the human partner, their friendship was especially important. 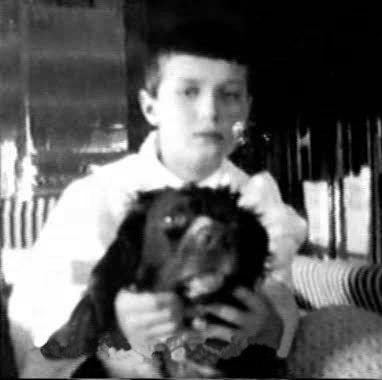 The heir to the throne had hemophilia, a potentially fatal disease of the blood. The slightest bump or tiniest scratch could trigger massive internal bleeding and cause excruciating pain. If word the boy who would one day lead the world’s largest country could die if he simply tripped and fell, the already shaky monarchy could collapse.

So Alexei’s childhood was excessively guarded. Its one bright spot was Joy.

To say the two were inseparable is an understatement. They went everywhere and did everything together. The dog was at the crown prince’s side in palaces, on vacations, even visits with his father to frontline soldiers during World War I. Because the Romanovs loved taking family photos, there are many pictures of the two together.

Joy was more than Alexei’s companion. He let the child enjoy a rare taste of a normal boyhood.

Until the Revolution came, and nothing was ever normal for the Romanovs again.

Forced to abdicate, Nicholas desperately wanted to take his family to exile in England. He reached out to his first cousin, George V (to whom he bore an uncanny resemblance) seeking asylum. At first his relative agreed. But the news caused an uproar in Parliament. World War I had unleashed powerful social upheaval across Europe; there was genuine fear the forces that had brought down Russia’s government could do the same thing in Britain. So King George withdrew the invitation.

As the Romanovs were taken away to exile in the mountains, their dogs went with them. Joy was at Alexei’s side as they left St. Petersburg for the final time in late 1917. 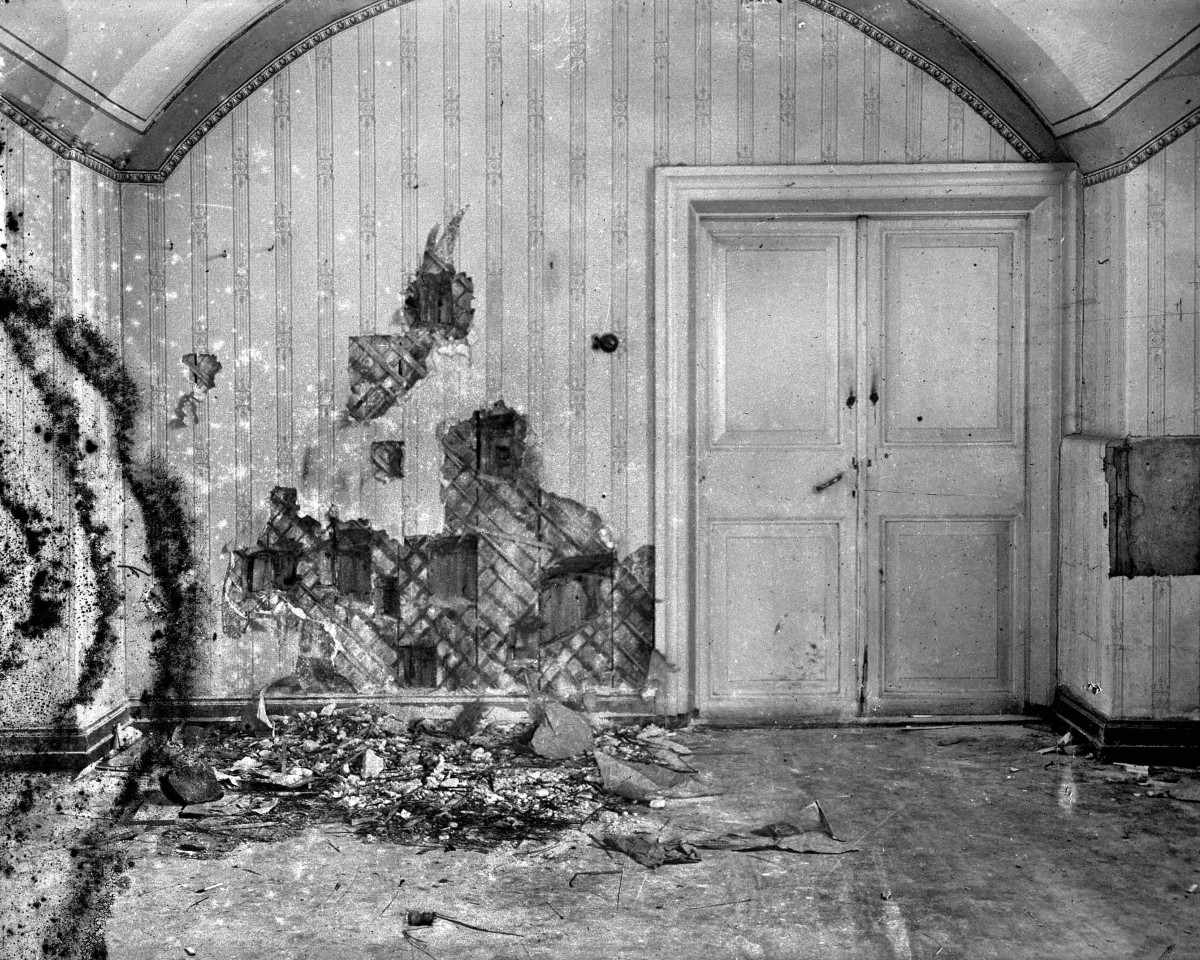 The family fell into the hands of Communists and were transferred to Yekaterinburg the following year. In the predawn hours of July 17 they were led into a cellar and brutally murdered. Among the bloody corpses was that of the spaniel Jimmy, whom Anastasia had clutched in her arms.

But Joy escaped the carnage. He enjoyed sneaking off at night, and this time it saved his life. He was left to wander the streets alone. Once the most pampered dog in Russia, he was now just another stray.

When anti-Communist forces later seized Yekaterinburg, an officer who had served the imperial court recognized Joy and adopted him. He took him on the long retreat to Vladivostok, then half way around the world where he was presented as a gift to Britain’s royal family.

In a final twist of fate, Joy spent the rest of his days living at Windsor Castle, the very place where the Romanov Family had sought refuge. Though treated with great respect, he was described as a sad, lonely dog.

Joy often spent hours by himself, vainly scanning the countryside for his lost friend, a boy who didn’t live to turn 14.